When asked what my favorite horror films are, it's usually a film made by England's Hammer Studios. They introduced the world to Christopher Lee and Peter Cushing, for one. Their Dracula (played by Christopher Lee) was much scarier and more fierce that Lugosi's. The Frankenstein movies focused on Frankenstein (in Hammer films he was a Baron) and in each film he had a different creature. Hammer films were also the first where the vampires had fangs, the blood was bright red, and well, the monsters were scarier!

I wasn't sure if I wanted to post one of Hammer's many films or a documentary. It was easier to post a documentary, although I apologize for the inferior quality of the video. If you've never seen a horror film from Hammer Studios, I would recommend the two that started it all: The Curse of Frankenstein and The Horror of Dracula. The subsequent plot lines of the many sequels grew weaker with each film. By the end of each franchise, the writers were phoning it in, and the actors seemed, well, tired of the same old thing.

Here are my top ten Hammer Films, in no particular order:

Most, if not all, are available on DVD and/or BluRay.
Posted by M Bodhisattva Hill at 10:39 PM 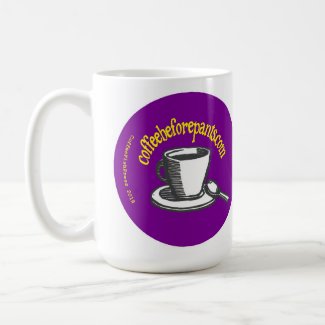 Other Places to Find Me